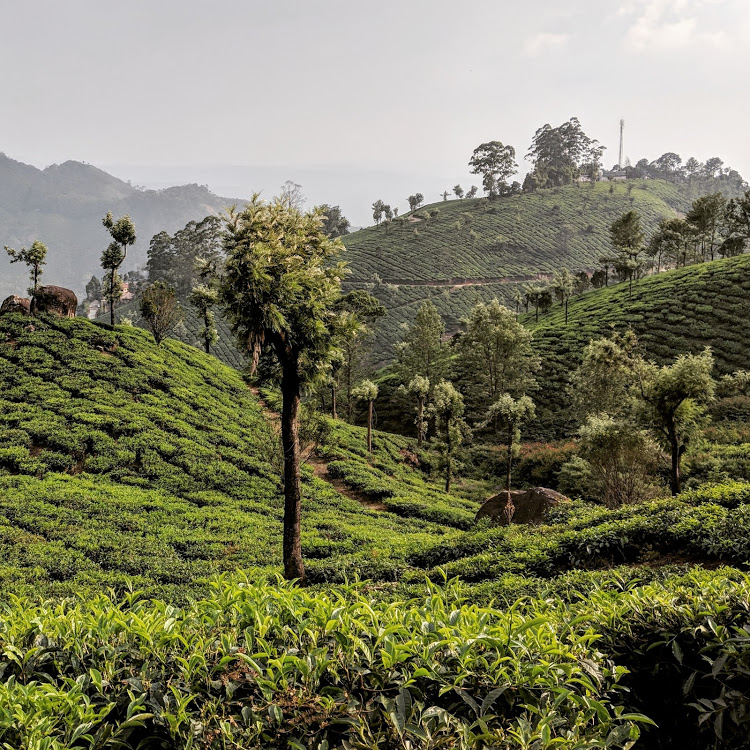 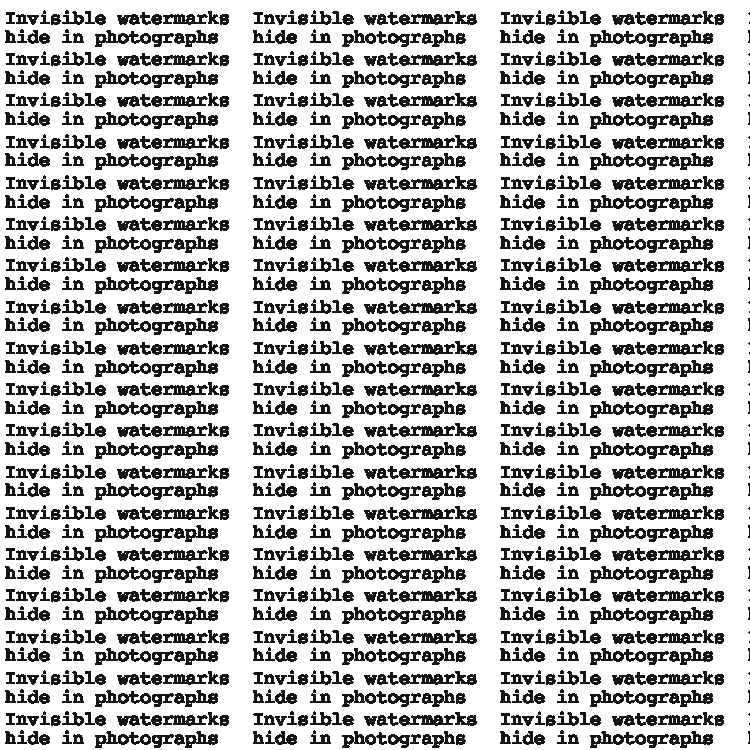 What is a watermark?

Traditionally, watermarks are 'stamps' used by photographers to mark a photograph as belonging to them. These stamps are usually slightly transparent and are overlayed either as a pattern on the image or placed on the bottom right 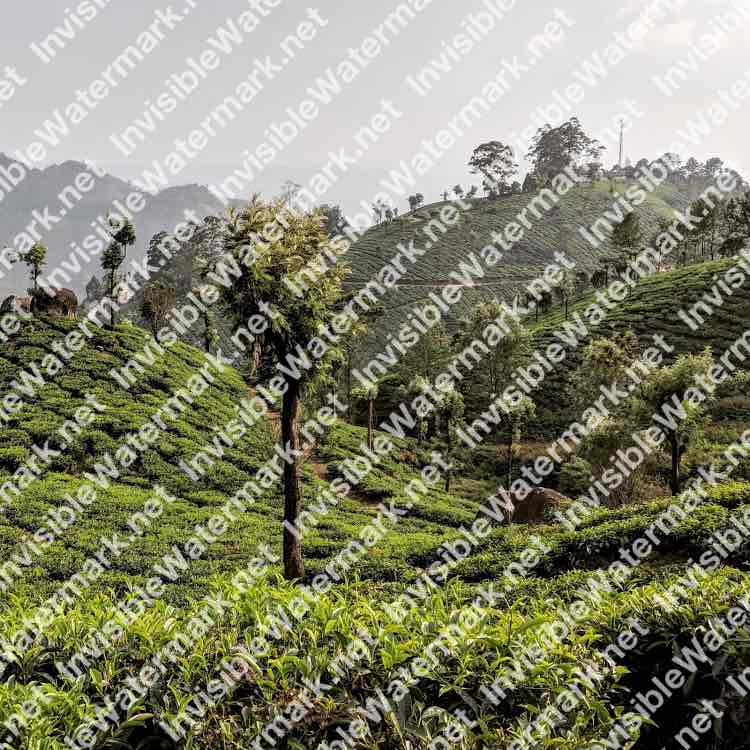 What are the problems with traditional watermarks?

How do invisible watermarks work?

Invisible watermarks work by slightly tweaking the values in a photograph's pixels.

Depending on its size, photographs will have thousands to millions or even billions of "pixels". Pixels are tiny squares of one color. Each pixel is composed of three "channels" of red, green, and blue. By mixing various shades of red, green, and blue, we can actually get every color that a computer can render. Perhaps surprisingly, mixing only red, green, and blue also allows us to render every shade of white, black, and gray. 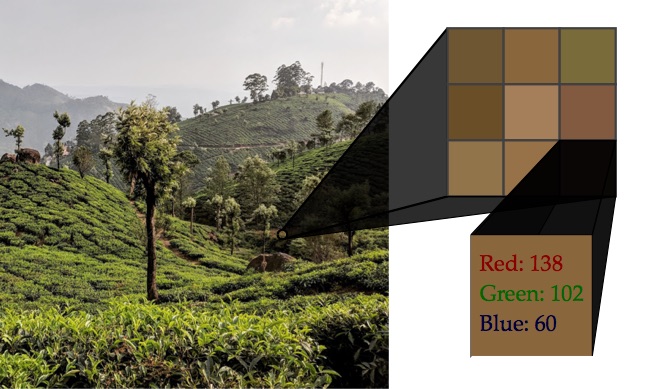 On a basic level, invisible watermarks work by rounding these channel values to the nearest even or odd number to embed a "code" into the photograph. Odd numbers mean "the underlying watermark pixel is white" and even numbers mean "the underlying watermark pixel is black". Rounding these values to even or odd numbers actually changes the underlying image but in an imperceivable way. It is very difficult for the human eye to tell the difference between a red shade of 177/255 and 178/255. 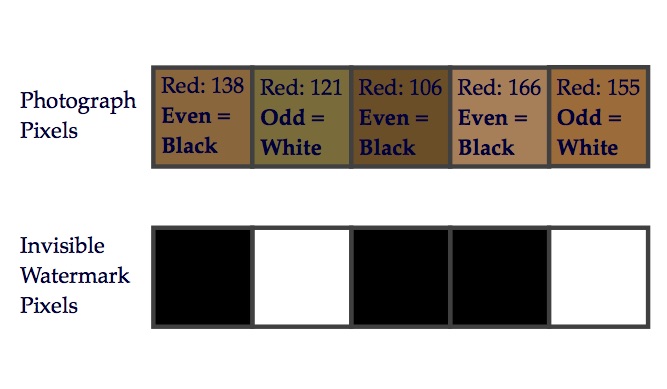 Can invisible watermarks be removed?

Yes, but only if you are motivated and know what you are doing. The benefit of invisible watermarks is that would-be intellectual property thieves might not even think to check if one is there.

It is very difficult, if not impossible, to completely protect your photographs from being copied so think of this as a layer of protection and an insurance policy. If you find your photographs being used by someone else without your permission, you can use our "retrieve watermark" tool to extract the watermark from the photograph and prove that it was stolen.

How do I add an invisible watermark to my photograph?

InvisibleWatermarks.net will do it for free. This site makes money on ads so there's no signup or downloads.